This has to be one of my fastest finishes ever! For a quilt that is. Started and finished in 2 weeks! 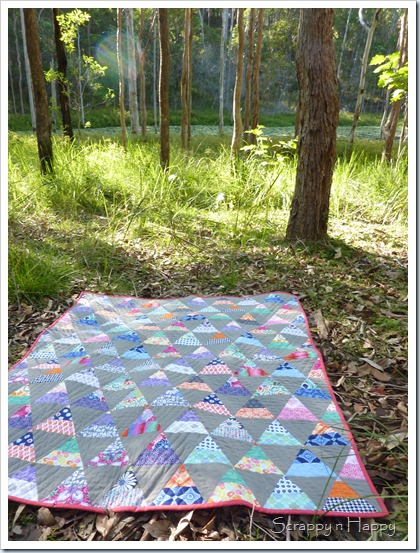 While trying to decide what to make for an upcoming engagement party I came across these left over triangles, scraps to anyone else! They are left over from this quilt. Which is still not quilted BTW. I seem to have a pattern of using up the leftovers before the original project is finished. 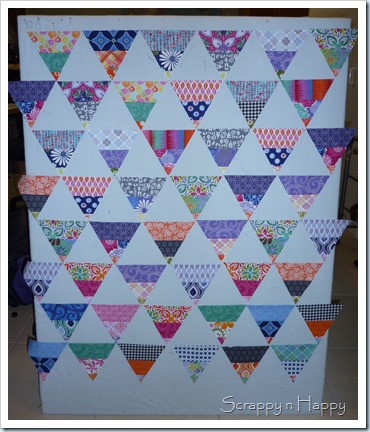 This picture got rave reviews on my FB page so I went with it! 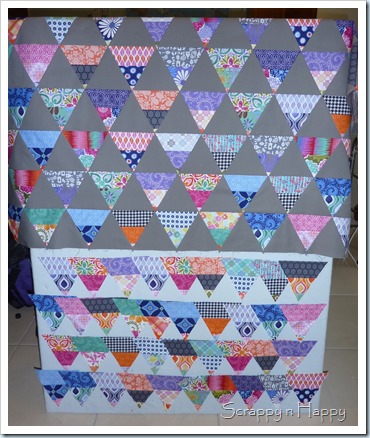 I trimmed the triangles to 6” sides. I pretty much made it up as I went along, there are loads of tutorials for these quilts but as long as your triangles are all the same size it should work. 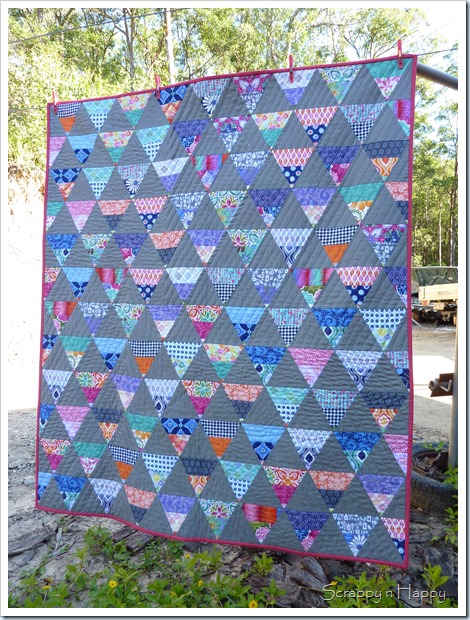 I quilted straight lines following the edges of the triangles, the lines are pretty organic and I changed direction here and there. 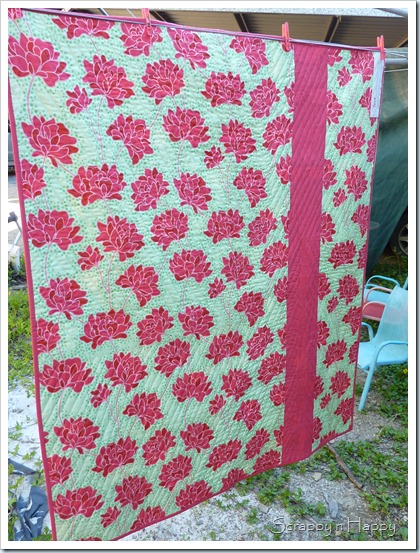 For the back I used some Heather Bailey Pop Garden with a strip of Bella Raspberry which I also used for the binding. 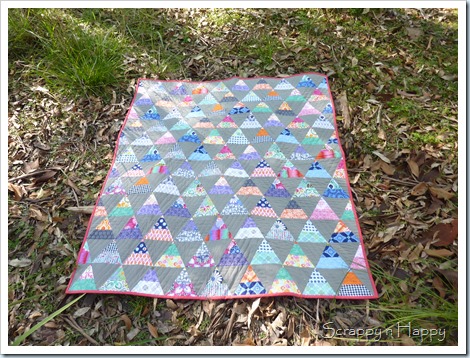 Joining the Finish Along

I wanted to join in on the fun last time but forgot and then it was too late! So here I am for quarter 2!

I have a few plans for this quarter, things that need to be finished and some that I would love to finish. But I am going to try not to over-whelm myself so I will stick to just a few….because honestly I have that many UFO’s and WIP’s that things could get out of hand! 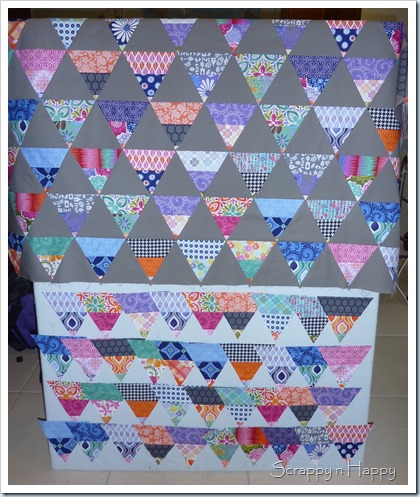 This is a quilt I have just started and need to finish pretty quickly, it is an engagement present and the party is the first weekend in May. Yikes, no pressure LOL! 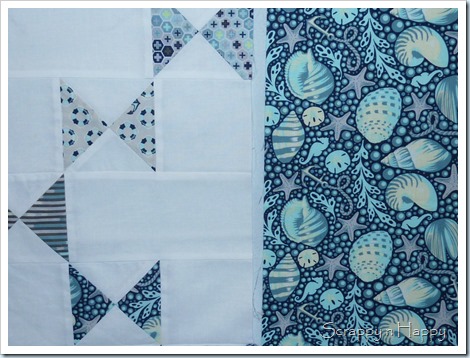 A sneak peek at a quilt I am working on for future publication, yay! Need this finished this quarter too. 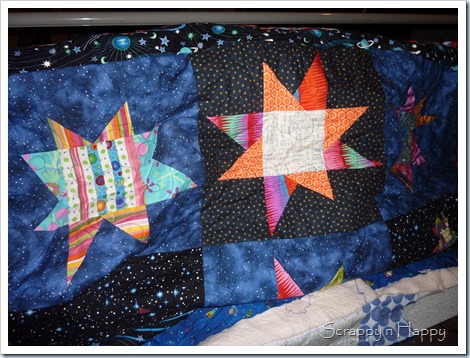 This is a space quilt that just needs a little bit more quilting and some binding. I would love to finish it so it can be put to use on one of the boys beds this winter! (Sorry for the picture but I can’t find a better one at the moment!) 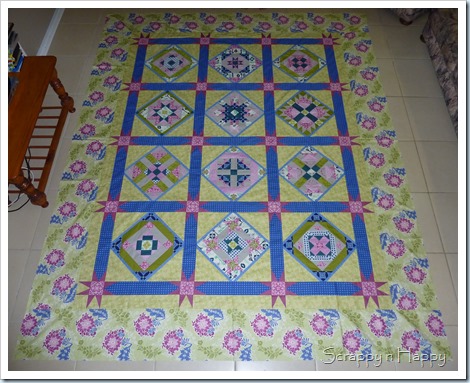 I would love to be able to use this one this winter too! She needs to be quilted yet but I am really hoping we can get her done!

I better stop there because I am thinking of 3 more for every one I have talked about so far! I have a serious non-finishing problem! Email ThisBlogThis!Share to TwitterShare to FacebookShare to Pinterest
Labels: Finish along

Even though I have tried to cut down on commitments this year there was one bee I could not resist – the AusMod Bee. It was actually a bit hard to get into this bee but after a couple of blogging buddies vouched for me I was accepted!

I didn’t get accepted until March and the bee has been going since January, and my month was going to be April 2014….a long way away! But one of the girls has pulled out because of family commitments so I have been bumped up to July, yay!

But, along with that came all the blocks that hadn’t been completed by the one leaving, not that I mind really because I got to make some great blocks! 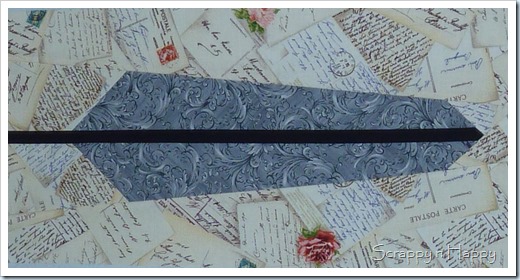 This is my practice block for Lorena who was Queen Bee for January, it is Anna Maria Horner’s Feather quilt pattern. 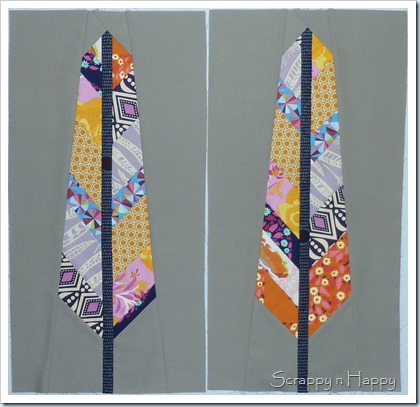 Each block has 2 feathers. 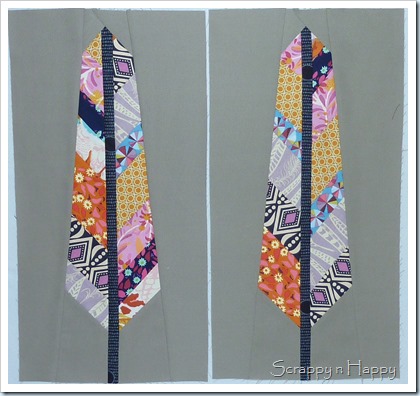 Next up was some paper pieced blocks for Jane who was Queen Bee for February. 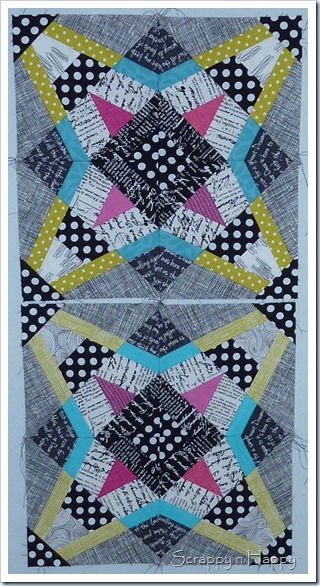 These went together really easily. You should check out Jane’s quilt - partly together here. It is going to look great!

And today I finished Charlotte’s (Queen Bee for March) blocks. 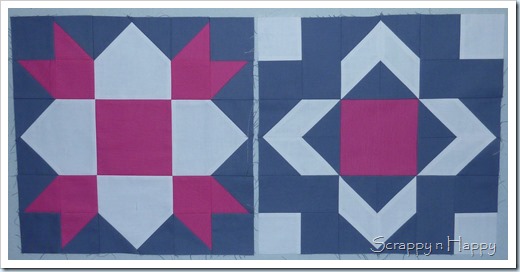 The brief was 12” traditional blocks made modern. So I chose Weathervane, this was in the QAL last year and the other block is called Aunt Sukey’s Choice or Puss n’ Boots. Both blocks I drew up on EQ7 based on designs from a 70’s Patchwork book.

I have the fabric here for the April blocks but there is no hurry on those yet….so now I can focus on some other things!!! 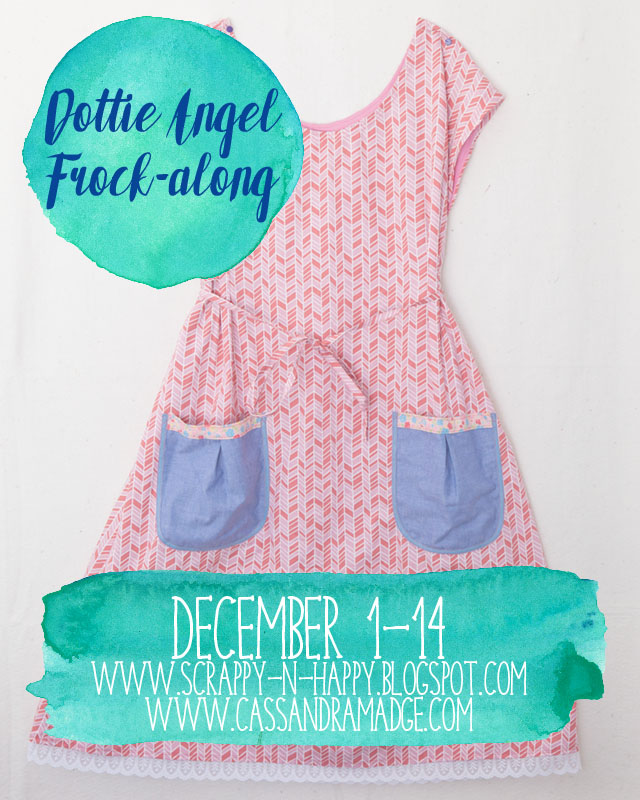 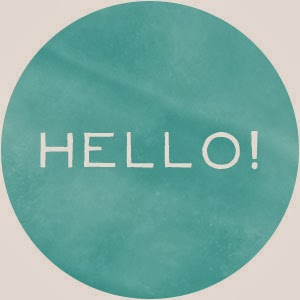